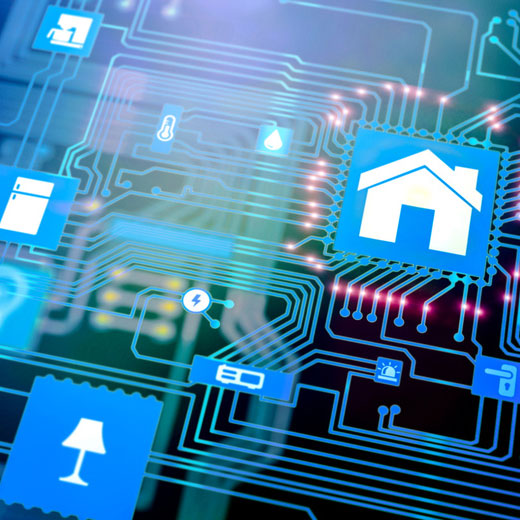 HCI Group Inc. (NYSE: HCI), a Tampa-based insurance company, laid the groundwork for its insurtech spinoff, TypTap, several years ago when one of its other subsidiaries, a data analytics firm called Exzeo USA, began compiling and organizing information about residential properties and flood zones across the country. It parlayed that into a treasure trove of data, powered by artificial intelligence, that allowed prospective flood insurance buyers to obtain quotes by answering as few as two questions about their coverage needs.

By 2018, two years after it was founded, TypTap had expanded into homeowners insurance as well, generating a total of $15 million in premiums. That number more than doubled, to $60 million, in 2019, and last year the company hit the $100 million mark in premiums. It’s on track to grow to $200 million in premiums by the end of 2021 and has set a target of $1 billion for 2025.

But today, TypTap CEO Paresh Patel and President Kevin Mitchell are celebrating Centerbridge Partners’ $100 million investment in the company. In an interview with the Catalyst, they credit their success in the highly competitive insurtech space, which has seen startups like Root Insurance and Lemonade win big with investors, to an approach that emphasizes industry “enhancement” over disruption.

“So many of the other insurtechs talk about disrupting the agent,” Mitchell said. “We think there’s a lot more value in developing something that enhances, versus breaking apart.”

TypTap’s ascent is even more impressive given that it started out in Florida, a notoriously difficult and potentially unprofitable state for property insurance companies do to business in.

“It’s not been an easy ride for Floridians,” Patel said, referring to the highly active hurricane seasons of the past few years. “How we have survived, fundamentally, is the technology that we developed at Exzeo. The best proof of its efficacy is that we are healthy when everybody else isn’t.”

TypTap seems to be on the verge of a rapid scale-up. Not only does it have the $100 million from Centerbridge, but it’s also obtained regulatory approval to do business in 10 additional states, while approvals are pending in nine other states. As a result, the company expects to hire between 50 and 100 people by the end of 2021. It’s primarily looking for people with a tech background — insurance industry experience is “a bonus,” Patel said. “Insurance can be taught — a good technologist is a good technologist.”

“When TypTap got started,” he said, “you didn’t have these big data sources. We went and built our own. The benefit of having a data team and building is one, we understood how to gather [data], and then two, we understood what was important, what was critical to our success, what was going to make the difference between a profitable and unprofitable risk.”

Mitchell added, “Why the data’s so important is it allows us to go and make a decision down to the house level. So we can determine the difference between a good house to insure and potentially a neighboring property that we should not insure. And that’s where we’ve really seen successes — getting very focused on data and understanding the nuances of different homes and underwriting aspects that are going to drive profitability per policy.”