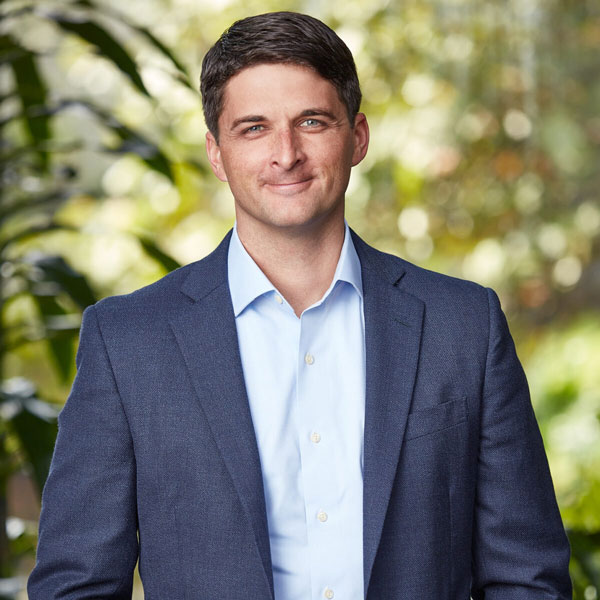 TypTap, the insurance technology subsidiary of HCI Group, last year said it was planning to expand its service offerings beyond Florida. Those plans have now been boosted by an investment of $100 million by Centerbridge Partners LP, and the company’s expansion into new states is imminent.

“We’re going to start [underwriting] in some of these states by the end of Q1,” said Kevin Mitchell, president of TypTap.

The expansion of TypTap from a piece of technology to a national company has been a slow but steady process. During a conference call announcing the investment on Monday morning, HCI Group CEO Paresh Patel described the process as an acorn growing into an oak tree, saying that “HCI has been nurturing TypTap for many years.” Development of TypTap’s technology began in 2012 and TypTap flood insurance was launched in Florida four years later. That was followed by TypTap homeowners insurance in 2018 — a year in which TypTap wrote $15 million in gross premiums. The following year, that had grown to $60 million.

“In the insurance technology space, a lot of other companies talk about how they’ll ‘disrupt’ other companies,” he said. “But we’re here to enhance. We work directly with insurance agents, we’re trying to increase the efficiency of the independent agent channel because we feel they provide a tremendous value to customers. They’re the outsource sales force we need to guide customers to appropriate coverage decisions.”

Last year, TypTap crossed the $100 million mark, and Patel says he expects the company’s premiums to keep doubling with the goal of $1 billion annually by 2025. That growth will be driven by the company’s expansion outside the Sunshine State, and the investment from Centerbridge has provided TypTap with the capital to move forward.

“Those funds will be utilized to contribute to surplus,” Mitchell said. “In insurance, they need surplus there so you can be ready, willing, and able to pay claims … and with that surplus, you can also continue to grow revenues.”

Mitchell did not indicate which states would be first for expansion, and during the conference call, Patel mentioned only that the company would expand into the northeast later this year. But when it does happen, Mitchell said TypTap would facilitate that growth through a mixture of local hires in each of the new markets and an expansion of the team in Tampa Bay.

“As we expand in these other states and get more sizeable we’ll contemplate operation centers outside of Florida,” he said. “The big thing right now is to be as efficient as possible.”

A spokesman for the company said TypTap expects to hire between 50 and 100 workers this year, mostly in the Tampa Bay area. Mitchell said the company’s commitment to the Tampa Bay region was an example of a technology startup that flourished in the area and remained based in central Florida.

“This is a Tampa Bay success story, a tech success story,” he said. “This isn’t a company in the San Francisco Bay area or Austin — this was cultivated by the talent pool of Tampa Bay … we always hear the stories over and over about tech companies leaving, or a company bought and moved. We’re a company that has stayed here and utilizes top talent here.”