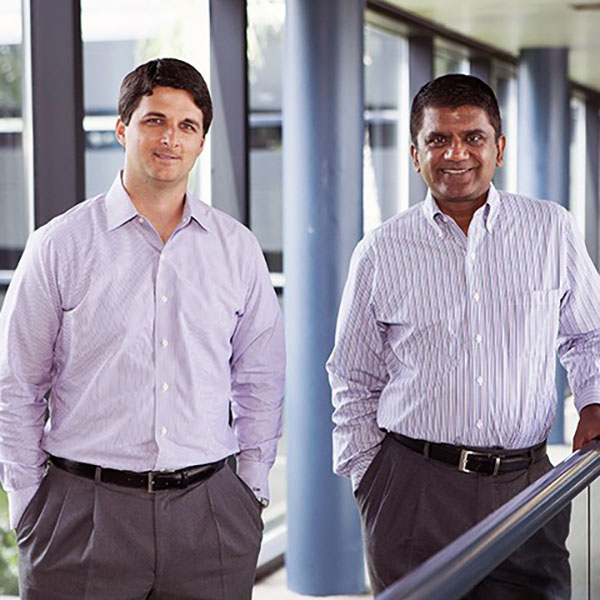 BUSINESS OBSERVER: The Florida flood insurance market, valued by the Federal Emergency Management Agency at just less than $1 billion, is by far the largest of any state nationwide. Tampa-based insurance firm HCI Group wants a piece of that market — even though the risk and potentially large payouts make it notoriously tough to make money in flood insurance. HCI Chairman and CEO Paresh Patel is undaunted: In March, after two-and-a-half years of planning and development, HCI officially launched TypTap, an online residential flood insurance platform. The publicly-traded company’s investment in the flood insurance unit, including the technology, is more than $25 million. The question we asked ourselves was ‘In 20 years, how will people be buying insurance?’ asks Patel. We’re not looking to bring the past into the future. We look at what the future brings. The answer, Patel believes, is to provide a simple website where customers can quickly purchase insurance. TypTap’s quoting process is a three-step process: type in the Florida address, answer how many months of the year the home is occupied and tell how many flood claims have been reported at the property. Patel says the goal with TypTap is to write 5,000 flood policies this year, and to eventually compete with the National Flood Insurance Program in Florida, the NFIP’s most policy- and payout-heavy state. One sign in the potential market for the company: It’s already written about 4,500 quotes, ranging from Key West to the Panhandle. TypTap also has quickly amassed a sizable payroll for a startup, with 15 employees since March. Company officials decline to discuss how many quotes have turned into polices or any other sales figures or projections. But part of becoming an accepted flood insurance provider, HCI Vice President of Investor Relations Kevin Mitchell says, is having “the same or better coverage than the NFIP.” That’s where the $25 million is used, funds that stem from assets of the holding company. One key advantage in the marketplace for TypTap, says Mitchell, is the immediacy of when the policy goes into effect. With the NFIP, there is generally a 30-day waiting period. TypTap is also attempting to outdo the NFIP by offering higher reimbursement values, Mitchell says. For example, the NFIP has a building limit of $250,000. TypTap’s goes up to $500,000, he says. Being a private insurance firm, TypTap also has a more controlled ability in avoiding rate increases for Florida residents. With national programs, disasters like Hurricane Katrina and Superstorm Sandy cause rate increases for everyone, even those in different geographical regions. Mitchell says TypTap, which has no specific meaning but was named partially to signify not your typical insurance company, can select the clients who meet their standards. Then, because of data on each house from its internal software, the company can size up its risk per client. We don’t make a product. We have a promise to keep, he says. You have to learn to say no. It helps protect the people you say yes to. Many criteria come into play on a case-by-case basis, Patel says, but there are clear situations when it’s smartest to say no. A couple contributing factors are how many homes they insure in a given area, and if the home has flooded multiple times in the past. The biggest operational challenge for TypTap is similar to many new businesses: spreading the message. Word of moth, from customers, Realtors, insurance agents and mortgage professionals, has been the solution, so far. Coupled with word of mouth, the simple usability has proven helpful when customers visit the site. In a matter of minutes, you can get your quote and, as long as it’s signed, get it bound, says Mitchell. View article on BUSINESS OBSERVER website