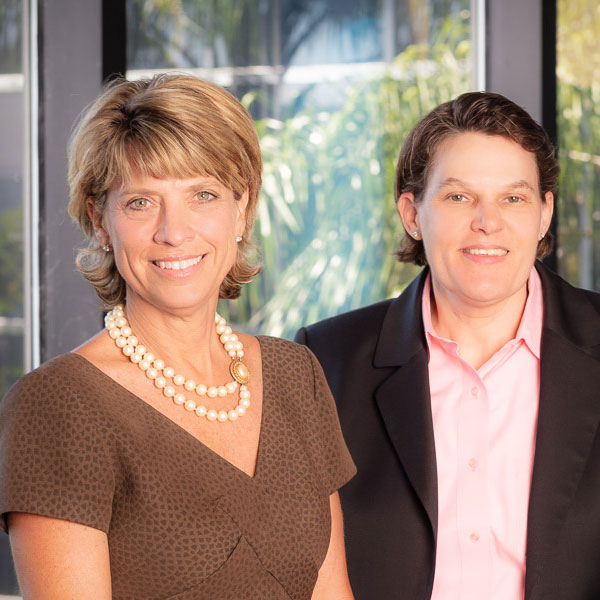 Sue Watts had reached the point in her career where joining the board of a company made sense. She was the executive vice president at Capgemini SE, a global technology services firm. Before that, she had served as a chief operating officer for Xerox and in high-level roles at other companies.

She had a record of getting things done. She felt ready to take on another challenge. As a board member, she would help oversee a company’s mission but wouldn’t be as involved in day-to-day operations.

The trouble was she wasn’t part of the club. She was an outsider trying to break into a very insider part of the business world. Men fill about four out of every five seats on the boards of publicly traded companies. Women who have broken through that barrier in the Tampa Bay area often sit on multiple boards. They become known quantities — a safe choice for diversifying a board.

In that context, Watts might as well have been from Mars.

Then her phone rang.

A colleague she had lost touch with asked if she was interested in a new board observer program at the HCI Group, a Tampa-based insurance company traded on the New York Stock Exchange. HCI wanted to get beyond the safe choices. The idea was to give a couple of outsiders a year-long look at the role board directors play. The candidates would participate in meetings, including asking questions and getting asked for their input, though they would not be allowed to vote.

Watts, 58, was intrigued. She interviewed and landed one of the two observer positions. She had experienced board meetings as an executive, often getting grilled by board directors. Now, she was on the other side.

Watts, who comes from the information technology world, didn’t know much about the insurance industry. She remembers receiving 60 pages of analyst reports a few weeks before the first board meeting. She figured it would take about an hour to get through them. She read the first paragraph of the first report and barely understood a word. She had to pull out her iPad to decipher the acronyms. She slowly transcribed the documents into 25 pages of notes that she could comprehend.

“I knew then that I had to take all my understanding of how business works, how to transform non-money making businesses into money makers, how to pick talent, and apply it to an industry with different hydraulics,” she said sitting in HCI’s offices on Tuesday.

The first board meeting as an observer was intimidating. She had met some of the board members during interviews, but several of the faces were new to her.

“The first meeting is when it really hits you that you are accountable to something bigger,” said Watts, who lives in Fort Lauderdale with her husband and has three step-children. “That it‘s different than just having lunch and trying not to dribble on your blouse.”

HCI’s chairman, CEO and co-founder Paresh Patel started the board observer program. He wanted more gender diversity, but he also wanted to blow up the idea that only a select few people were qualified to be board directors. When Patel was younger, he too wasn’t asked to join boards. He wasn’t on the “list” of candidates.

“I remember how that felt,” Patel said. “We make people feel like it’s such a huge obstacle to get over. When really what you need is people who have a good work ethic, a good head on their shoulders and want to do the right thing. There’s a lot of people out there with those qualities.”

Some companies have board observers that provide technical expertise. But there aren’t many with a program like HCI’s, which grooms executives for the leap to the board room.

Watts knew the observer program was a try out, a two-way street where she would learn the ropes but was expected to bring her insights and guidance.

Sure enough, about six months later Patel asked Watts — and the other observer, Loreen Spencer, a former audit partner at Deloitte & Touche — to become full-fledged board members. They officially joined the 10-person board in April.

HCI can’t add two members every year. But Patel said the observer program helps the company get to know potential candidates for when board members retire. He said the company is likely to pick from the program’s alumni. The program also gives the observers an experience they can parlay into landing a position on other boards. They will have a leg up on other candidates.

“I just wish I had thought of this earlier,” Patel said.

The program is in its second year with two new observers. Fittingly, Watts is in charge of finding candidates for HCI’s third class.

She said to spread the word.