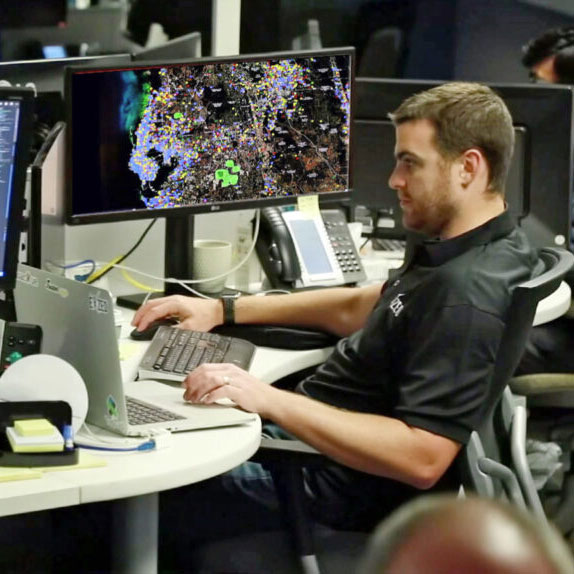 TypTap Insurance Company, a home and flood insurance provider in Tampa, is planning to expand its services nationwide.

The company has asked Florida insurance regulators for approval of its expansion plans, a statement said.

With that approval, TypTap will be able to seek approvals from regulators in other states and expand its operations across the United States.

“TypTap, and its technologies, have proven successful in Florida, one of the most challenging markets in the U.S.,” said TypTap President Kevin Mitchell. “We intend to duplicate that success nationwide. Our expansion plans will increase our total addressable market from approximately $11 billion, within Florida, to over $105 billion,” he said.

Total addressable market, also called total available market, is a term that is typically used to reference the revenue opportunity available for a product or service.

According to Mitchell, TypTap’s goal is to generate more than $5 billion in revenue, in the company, with a 10% operating margin by 2030.