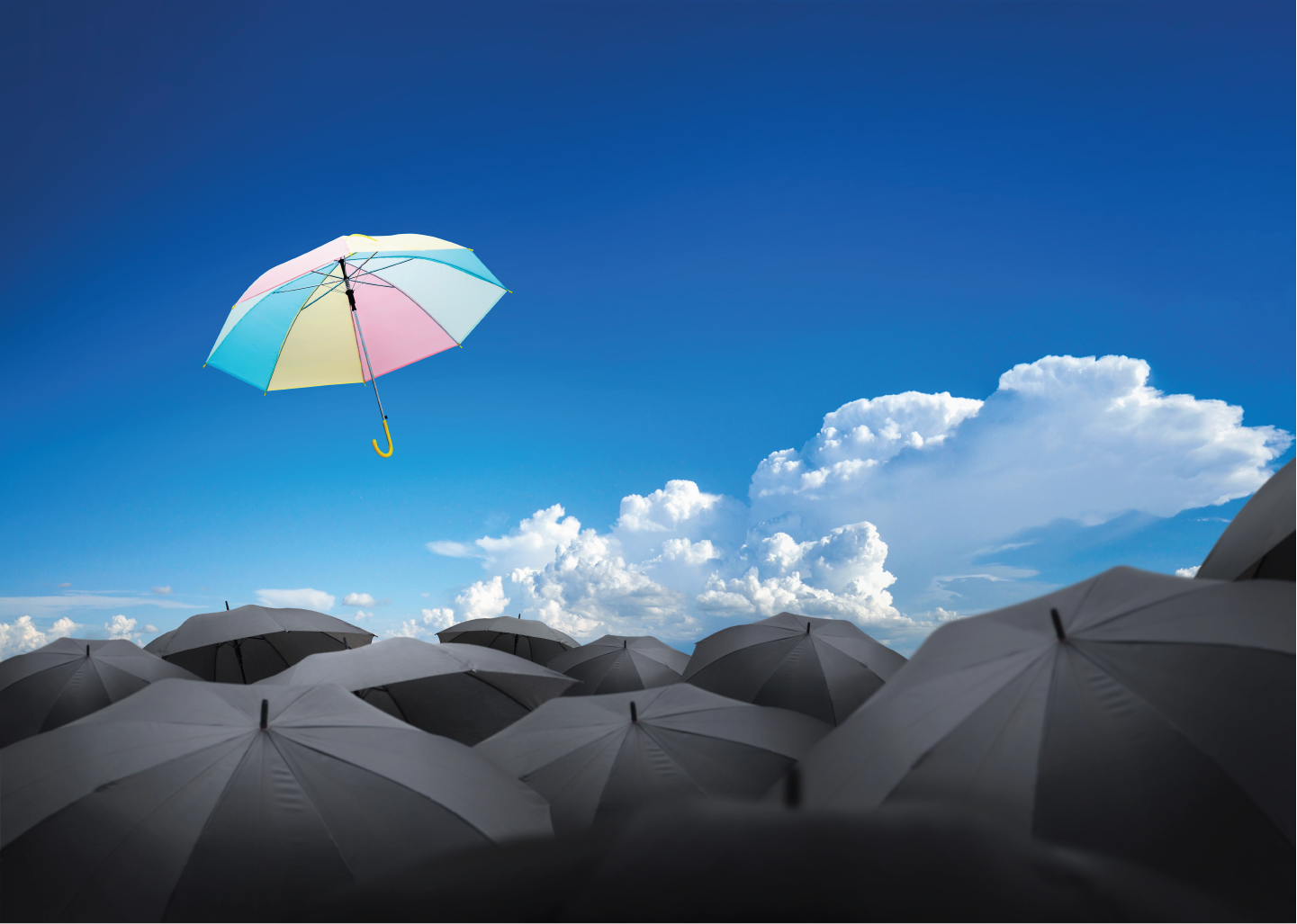 What Does Private Market Flood and Admitted Mean?

Flood insurance can be a complex subject for those who don’t have experience in the industry. To make it more confusing carriers use words like “Private Market” and “Admitted” as a selling point for their products. But are these words just fancy sales tactics to try and lure you in or do they actually have a significant value? Let’s discuss. The NFIP and History of Flood Insurance To answer the aforementioned questions, I think it would be beneficial to give a brief history of Flood Insurance: Prior to thr 1950 a typical homeowner’s insurance policy covered exterior flooding. However, due to increased amounts of losses and insufficient premiums, insurance carriers started to exclude exterior flood from their policies. In 1968 the Congress of the United States created the National Flood Insurance Program (the NFIP) as part of FEMA. They did this to fill that gap in homeowner’s insurance that would no longer cover exterior flooding. In the beginning, the premiums for the NFIP were a fixed rate based on your flood zone. The problem with these fixed rates is that the premiums were not high enough to cover the damages. So, in 2012 the Biggert-Waters Reform Act was put in place. This Act changed the NFIP premiums from fixed rates to rates that reflect the true risk of the home. What is Private Market Flood The Biggert-Waters Reform act not only relieved the NFIP of some of their financial burden by increasing the NFIP premiums, it also opened doors for insurance carriers to offer their own flood insurance. This type of insurance is known as “Private Market”. In simpler terms- Private Market Flood Insurance is not sold by the NFIP, US Government or FEMA. But, If Private Market Flood isn’t sold by the NFIP who is it sold by? This answer has two parts because there are two types of Private Market carriers: Admitted carriers and Non-Admitted carriers. The Difference Between Admitted and Non-Admitted You may be asking yourself what’s the difference, why does it matter and how does it pertain to TypTap. Let me break it down for you. Being an Admitted Carrier means that the State of Florida regulates and approves rates and forms while continually monitoring financially stability. It also means that the carrier participates in the State Guaranty Fund. The State Guaranty Fund protects policyholders should an insurance carrier go insolvent. Meaning, if you file a claim and the insurance carrier is no longer able to pay, the State Guaranty Fund will work to pay your claim on the insolvent carrier’s behalf. In a nutshell, having a policy from an Admitted Carrier means you have additional protection. The opposite of an Admitted Carrier is a Non-Admitted carrier. Non-Admitted Carriers are not regulated by the state and do not participate in the Guaranty Fund. Making it a riskier option for policyholders. Now what does this have to do with TypTap? I’m glad you asked. TypTap was the FIRST Admitted Private Market Flood Insurance Carrier in Florida. So, is being Admitted Private Market a sales tactic or a benefit? The answer- a benefit. The history of the NFIP is bleak. The NFIP, at the beginning of the 2017 Hurricane season, was $25 billion in debt. After the catastrophic 2017 Hurricane Season, the NFIP was loaned an additional $22 billion dollars These are all topics for another time but I must ask, would you want to have a policy with a company that protects you or one that requires an act of congress to pay your claim?